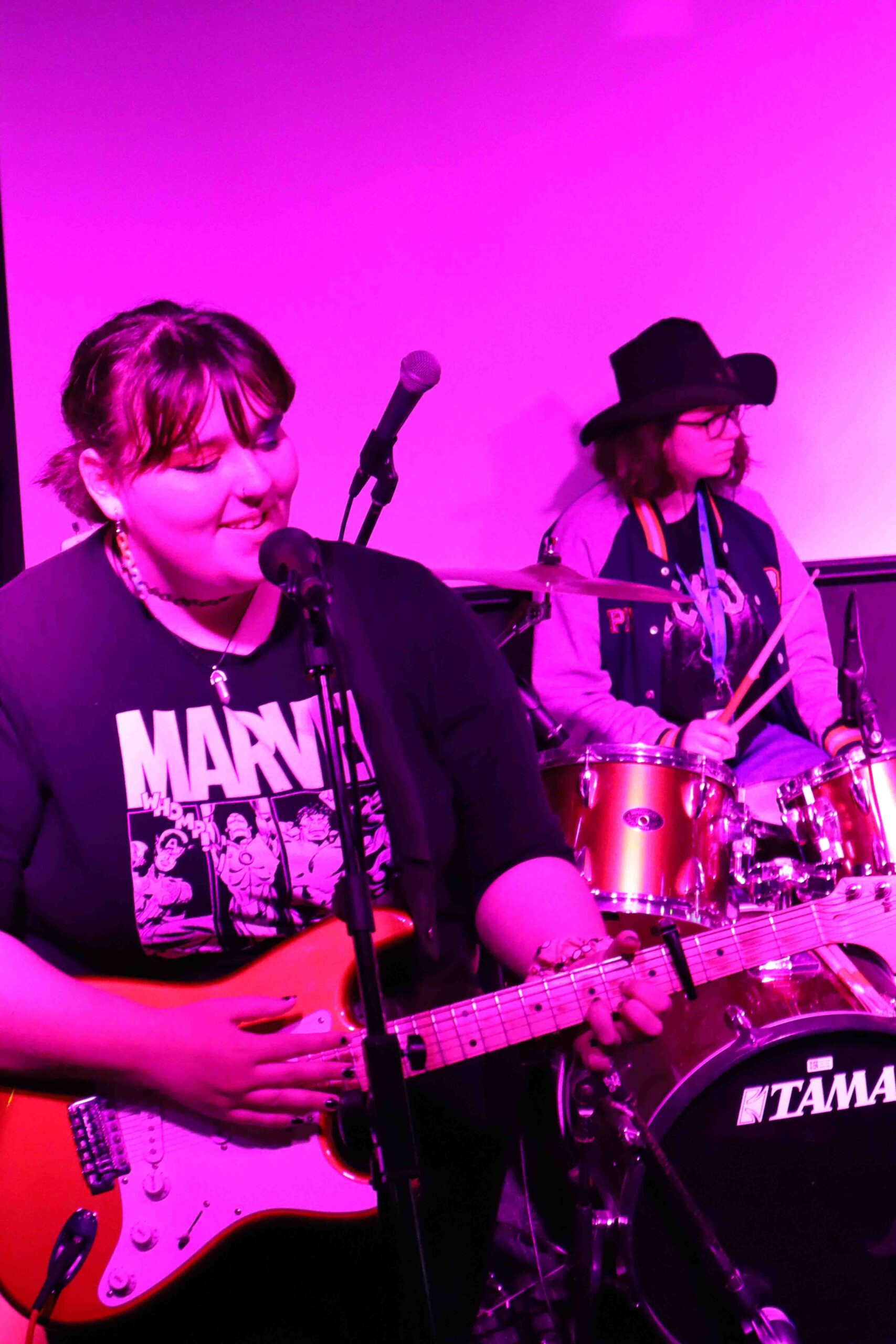 Northern Adelaide Senior College biannual event was split over a bumper two days, featuring theatre acts, artworks, and musical performances to the delight of the NASC community last week.
Academy of Game, Film, and Animation opened the event with student reels showcasing game environments created using Unreal asset packs (AGFA Engage), and 360° textured assets made by Stage 1 and 2 students.
Attendees of Wednesday’s opening night could also view artworks by Stage 1 and 2 photography students before entering the amphitheatre.
The first evening’s event concluded with monologues from Hamlet and two debut performances of original content about the daily tasks of theatre hands and what it means to be feminist.
“It was good seeing the amount of work that people put into their monologues and all the work that went into the art,” says Taysia M., a Stage 2 student studying at NASC.
“It was really good seeing the effort that people put into it.”
The second day featured creative works from Street Art and Art 101 classes as well as a live 90-minute musical performance by NASC’s music cohort.
“I thought that it was really interesting to see the different kinds of art, especially street art as it’s different from what I’m used to. I thought it was nice to see people how people used that medium to their advantage,” says Taysia.
This year marked a decidedly different setlist from the NASC classics with songs chosen from JDanny, MGMT, Metric, and Movements as some of the new favourites.
“I watched the Livestream of the musical performance and it was entertaining to see what songs people chose and how they chose to explore the music in their way,” says Taysia.
“I really enjoyed it actually.”
Northern Adelaide Senior College hosts arts and musical events bi-annually to celebrate the creative achievements of our students.
If you would like to be a part of our creative community, call Student Services on (08) 7285 1600 to enquire about year 11 mid-term enrolments.
Catherine Moore

As you may be aware the 2022 school year will have a staggered start to ensure all members of our community are safe and able to access learning.  Case Managers and teachers will be in contact with all students over …

Today the Premier announced that schools, preschools and children’s centres will reopen to all students tomorrow (Wednesday 28 July).   As a result, our school will be open and lessons will be running as per usual.   We will not … 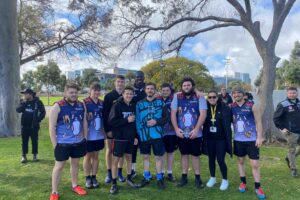