The foundation is dedicated to helping Australians with leukaemia, lymphoma, myeloma and related disorders survive their blood cancer and live their best life.

This will be the first year that Tahlia is participating in the World’s Greatest Shave.

“Back in 2015 in December we found out my nan had blood cancer. She broke a bone that was really hard to break, and then six weeks later she was gone,” says Tahlia.

She hopes that staff, students and friends of NASC will come to the HUB Safe Space on March 11 to support her as she makes this dramatic change.

“In the end, not a lot of people do it, and the ones that do are very brave and that they need the support that they can get and just love.”

Robert S., who will be completing his fourth year of the World’s Greatest Shave, says it’s a liberating experience where he can both colour and shave to support the Leukemia Foundation.

“The first time I actually dyed my hair was because I couldn’t donate it,” says Robert.

“I like having dyed hair. It’s very expressive. It’s also good to have it shaved off. It’s so much quicker in the morning.

“Recently, I went to a student leadership conference and they were like ‘World’s greatest shave – good job!’

“You get positive praise pretty much anywhere you go when people make the connection between your crazy hair and the fact that you’re doing the World’s Greatest Shave.

“Whether or not you’re shaving is irrelevant because they already think it’s awesome.”

NASC students and staff are encouraged to support Tahlia and Robert Wednesday 11th March at lunchtime in the HUB Safe Space.

Donations can be made to the World’s Greatest Shave here until the end of March. 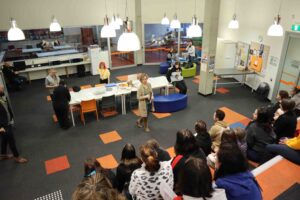 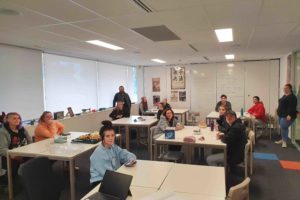 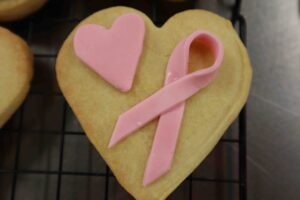